I read 10 books in August which is a little more than my usual monthly average and overall it was a really good month! 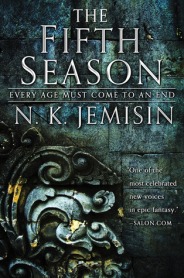 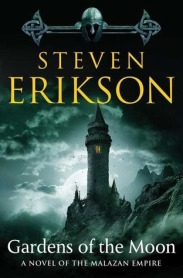 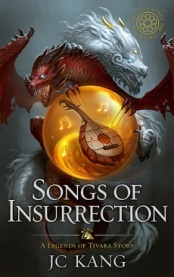 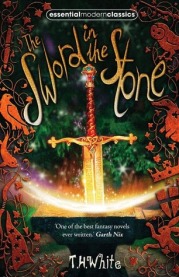 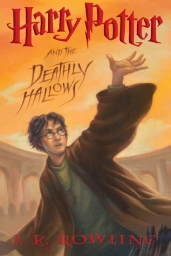 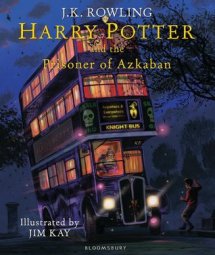 Harry Potter and The Prisoner of Azkaban & The Deathly Hallows

I went to a Harry Potter Trivia Night in August which was so much fun! And to get prepared for it I reread a few of the books. PoA because the illustrated edition is just so darn pretty. And Deathly Hallows because it is the only book of the series that I hd only read once.

A sci fi book that was a little light on the science but heavy on the fun!

This is a series that I am slowly working my way through at a friend’s recommendation. Mermaids, sirens, greek mythology, cheesy romance. It isn’t my usual pick for books but I am enjoying it!

The finale of The Wounded Kingdom series by RJ Barker! A fantastic end for this series’ characters.

This was a fantastic book! One of the most imaginative magic systems I have seen (up there with Brandon Sanderson). It has a bit of an Italian steampunk feel to it and I couldn’t put it down.

I was less than impressed with this book, mostly because I could not stand the main character. The side characters were fun to read about but the MC just really drove me crazy. That said, thanks to a super professional email I got from the author, I do plan on reading book two because I have high hopes that the MC gets better with time.

This book is the star of the month and quite possibly the best book I have read yet this year. I am usually the person with contrary opinions about super-hyped books so I went into this really cautiously but oh man, did I love it.

The Sword in the Stone

*sigh* A classic that I just could not get behind. It was everything that I expected in a classic fantasy…and not a single bit more.

Gardens of the Moon

This first book in the Malazan series has been on my TBR for quite literally years. I had it on my shelf, got rid of it, bought it again, and let it sit for a good year or so again before finally picking it up. While it took some serious focus and work to get through this book, I am very glad I finally got around to it and will be reading more in the series very soon! 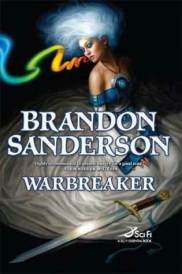 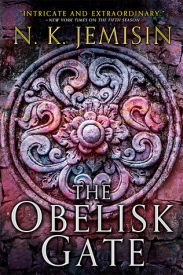 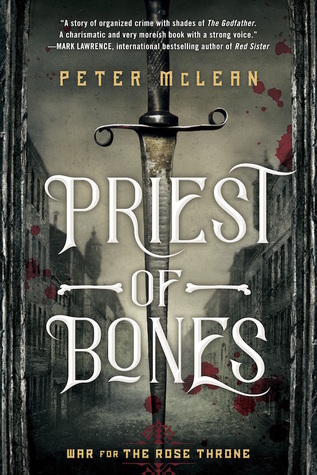 I am going to try and keep my TBR a little bit open for this month because there are soooo many books that I want to get to. But I will for sure be reading the sequels to The Fifth Season. I don’t normally binge-read but I am totally going all in for this series.

Like I mentioned, I also want to read more of the Malazan series so I want to get at least to book three in September.

Warbreaker will be the next podcast episode that we have. This is probably the only Brandon Sanderson book outside of the Wheel of Time series that I have not read so I am very eager to complete the collection!

And I have been hearing some amazing things about Priest of Bones by Peter McLean and was lucky enough to get a copy of it via Netgally so that is a must-read for me as well this month!

What all did you read in August? What are you most looking forward to in September? Let me know!